How do Prescription Drugs Get Such Crazy Names?

How do prescription drugs get such crazy names? – Sometimes you might wonder why the prescription drugs get named crazy whether it is scientific or Metaphorical or both. Actually, there is some truth behind it which might you need to know as a part of the pharmaceutical industry. Have you ever noticed that every brand-name drug has a second name which we at Biocorop Lifesciences will clarify you, For example, Prozac® (fluoxetine) in which the second name, fluoxetine, is a name for the active ingredient, which is the same whatever the brand or generic form? So, in reality, the second name is the nicknames that are easy to pronounce. Except these, there are many other rules and things to be considered which naming the prescription drugs which we at Biocorp Lifesciences will clarify you further. 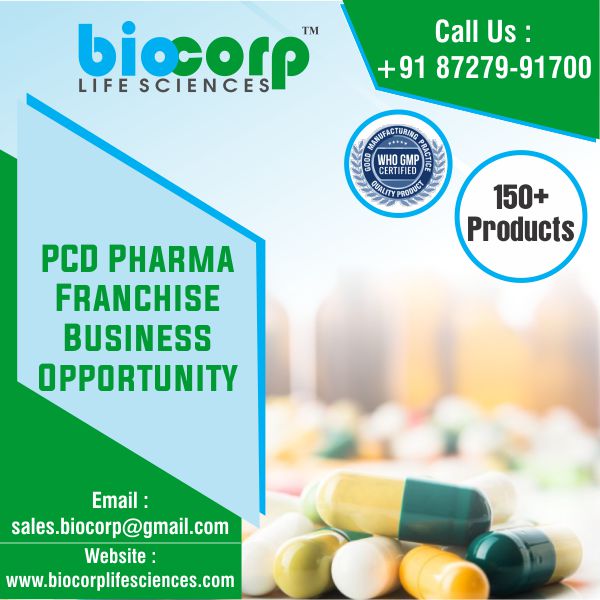 Some Basic Rules for naming the Prescription Drugs in Pharma Industry

We at Biocorp Lifesciences will let you know about the common rules which considered while naming prescription drugs. Go through thus listed rules and you will for d=-sure get the idea of naming the medicines and drugs or for more information and detailed query get in contact with us at Biocorp Lifesciences.

Therefore, to enter the pharmaceutical market with your own drug’s name it is highly appreciable as well a compulsory to follow the mentioned rules and regulations for naming prescripted medicine and drug.

How generic drugs get their generic names

We at Biocorp Lifesciences researched not and come to know about the basic rules and regulations that how generic drugs get their generic names for trading in the pharma market. The first step in coming up with a name for a drug is selecting its generic, or non-proprietary name. According to the expert Quinlan, “Generic names came about because of the world growing smaller.” Therefore, people who were traveling abroad more frequently.  It became clear that in other countries, their products might be known by another name than back home and would not be able to be identified.

Therefore, the company names the medicines like considering the prefix and suffix in which, the suffix, is “the family name.” To clarify it we will take an example like consider Viagra, its generic name is sildenafil. The suffix, “afil,” explains the way it works. Therefore, “Afil” is also the suffix of other erectile dysfunction generics, such as tadalafil (Cialis), vardenafil (Levitra and Staxyn), and avanafil (Stendra). And in the case of the prefix, it has a fancy name which means it is different from other existing generic names.

We hope that you got the idea of why prescription drugs get the crazy name. The pharma boards is not only an easy task but involves various rules and regulation set up. Therefore, we at Biocorp Lifesciences have given you the fair idea to get to know the naming procedures in the Pharmaceutical industry for pharma drugs. All the rules and regulations are followed by USANC’s for approval. For more information and detailed knowledge you can get in contact with us at Biocorp Lifesciences we will give you a fair idea and will solve your all queries regarding the prefix and suffix branding of pharma products with our 24×7 availability for customer support and assistance.