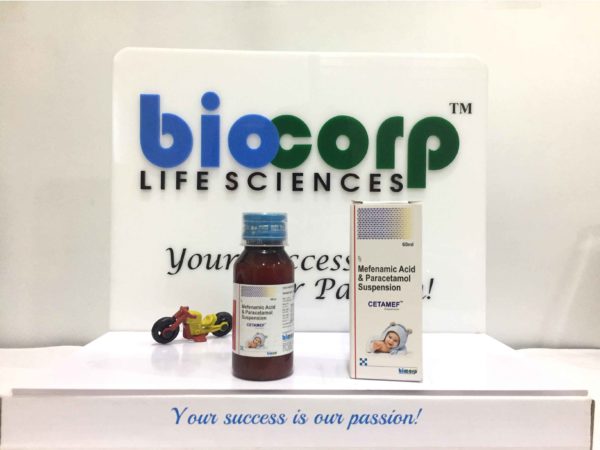 Paracetamol (also known as Acetaminophen) comes under a group of medications known as a non-opiate, analgesic and antipyretic, or painkillers. It effectively helps treat and relieve pains caused by various factors.

If you are allergic to any of these ingredients or have some kind of medical problems, consult your physician or pharmacist before taking CETAMEF SYRUP. 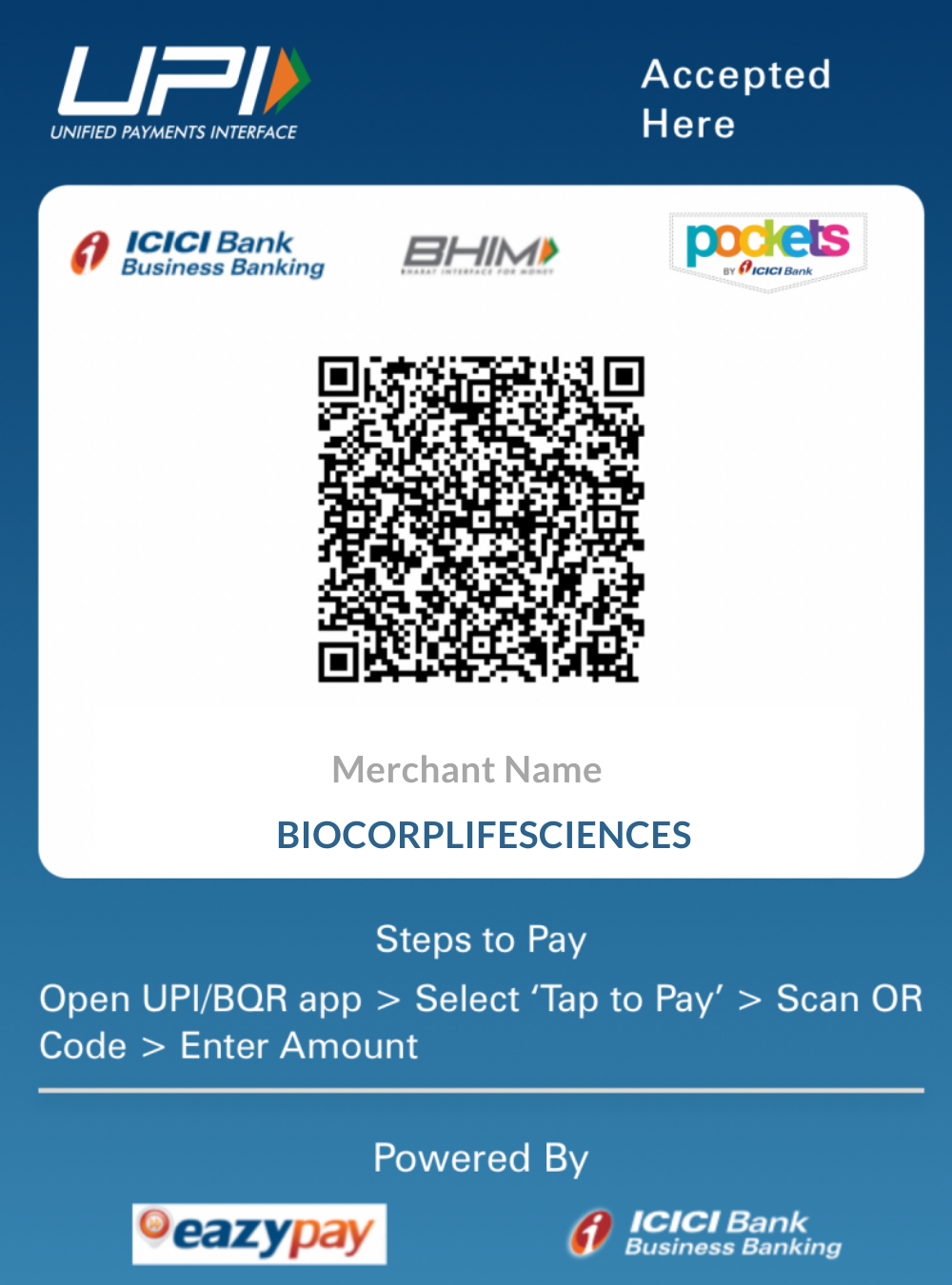